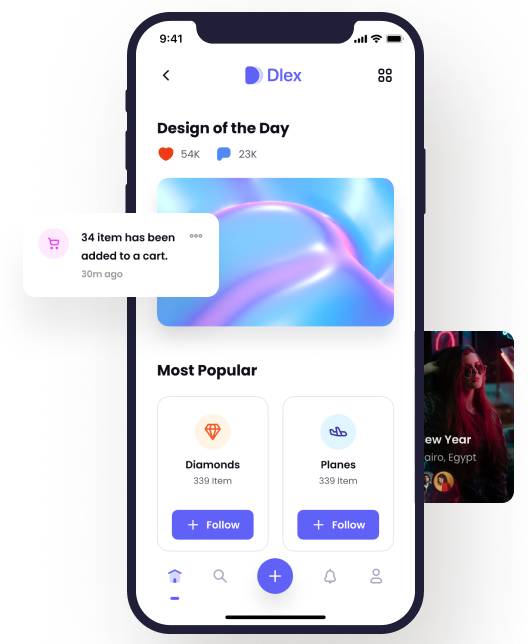 Before moving to Political or election campaign broadcast, let’s first understand what voice
broadcast is. Voice Broadcast is a mass communication technique, where you can record a voice
message, send to targeted phone numbers directly just like receiving a phone call.

Using voice broadcast as your political or election campaign strategy is an easy and inexpensive
way to reach thousands of your voters in just a click. While politicians tend to focus more on
traditional marketing, and slight increase to using social media, voice broadcast is a bridge
between traditional and digital advertising.

Run your election campaign to ask for votes, reminder calls, political literacy programs, press-1
campaign and many more to engage with your potential voters.

Get Started Today and Reach Your Customers

Allow your customers to solve their problem with IVR self help features, without having to talk to your agents.

Send reminder calls to collect the debt of your company. Your most repetitive and tedious work can now be automated with our software, freeing your employees’ time to engage in more productive tasks.

In Voice Broadcasting or Bulk calling, you can record your desired voice recording and add it to software, upload a contact list, and send the voice call to the list of phone numbers uploaded. Massive reach all over Nepal