Ringaze is a Mass Communication technology solution that includes tools like Voice Broadcasting, Dynamic or Multi-level IVR, Phone Survey, Election Campaign broadcasting, and more. With Ringaze, we hope to overcome the information gap that exists between Nepal’s rural and urban areas, providing disadvantaged groups a voice in the process. We are enhancing access to information, resources, crucial services, and education in conjunction with various non-profits, institutes, and corporations, making access to information a right rather than a privilege.

People behind the idea for better communication with innovative digital technology. 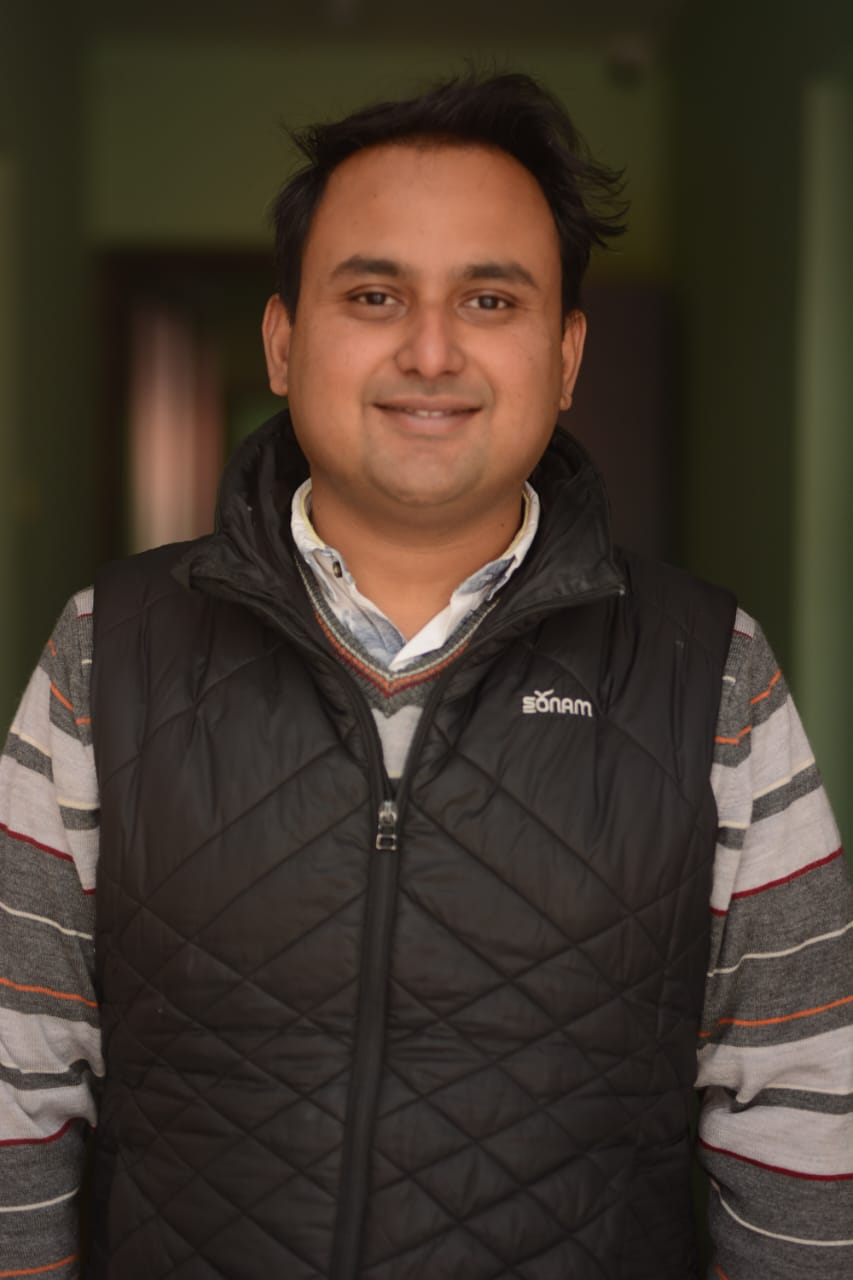 A law graduate cofounded a VOIP based startup.

A law graduate cofounded a VOIP based startup.

His journey from law school to co-find a VoIP company, is the result of his habit of diving into unknowns, his strength to respond to every situation with strategy, and his ability to find connections with every human being makes him a perfect duo of Management in VoxCrow.

To be the co-founder of a tech company he has spent the past 3.5 years on learning technology and its application which reflects in its incredibly detailed and impromptu representation of the company on any given platform.

With his Superpower to interact and understand problems, Dipesh is tasked to find people and resources to build relations and agreements to take this company to the next level.

Despite continued growth in other forms of media, voice remains the most common way for any communication. Ringaze works on mass voice communication technology, it was developed with a vision to provide a platform for businesses and individuals to reach their audience. Voice Broadcasting has been used widely for many purposes, including Development projects, Elections, Disaster Risk Reduction, and widely for Marketing.

While mediums like Social media, TV, Digital channels are easily accessible in every urban area and many rural areas as well, however, if you have to reach all over Nepal via phone is still the best option in any context.

And, if you especially want to reach the rural population, phones are the way to go. Thus, developing this software, we had the rural population in mind to make the outcome of the software as simple as possible. And we believe that we have done it, as for the receiver, it is as simple as getting a phone call. As we aim to bridge the information gap that exists between Rural and Urban areas of Nepal, making Access to Information a right, and not a privilege!

Our vision is to build Ringaze in a way that it can be used for emergency broadcasting, this technology is widely popular in Southeast Asia and African countries. While there are numerous Voice broadcast and IVR technology providers all over Nepal, yet we can provide the solution for a very affordable price. With this ground and strength of our team, we aim to promote and use Ringaze all over the world especially targeting South Asian countries.

We send you updates and wins of our clients, product updates, a few tricks of the trade in Communication, Customer Service, and insane marketing ideas using Blazon and more.